Unwavering dedication to justice and empathy for the human condition 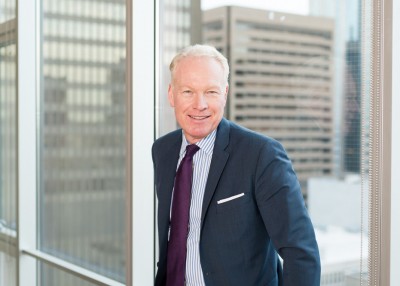 Roger Davidheiser grew up in rural Pennsylvania. As a young man, he was always eager to hear people’s stories of injustice and he was determined to help them solve their problems. Roger found a natural ability to turn these stories into compelling narratives, and knew right away he wanted to be in a courtroom arguing for what’s right.

In 1989, Roger moved to Seattle with his family joining the litigation team at Riddell Williams. In 1991 Roger began practicing as a King County prosecutor. For the next 24 years, he led Washington State in investigating, charging and convicting the region’s most despicable criminals, trying more than 100 significant cases including aggravated murder, organized crime, and financial fraud.

In 1995, Roger co-founded the King County prosecutor’s homicide unit known as the Most Dangerous Offenders Project (MDOP). As a leader of this unit, he conducted detailed investigations and gained extensive expertise in the use of forensic science in complex court proceedings.

A couple of high-profile murder cases have landed Roger on national television, including 48 Hours (State of Washington v. Atif Rafay and Sebastian Burns) and Forensic Files (State of Washington v. Gary Ackley). He built a strong track record for putting Seattle’s most dangerous criminals behind bars, but he was also known as “the prosecutor with a heart.”

Roger has given a voice to the victims of horrible crimes who never felt their losses or opinions were respected. He continues to champion marginalized victims who’ve been convinced they have no hope of obtaining justice.

“In 2001 my mother, my father, my son and his girlfriend were brutally murdered in our family home. The person responsible for killing my family fought for almost nine years to escape accountability for his crimes, going through three judges and countless court hearings. Roger worked tirelessly throughout to obtain justice for my family’s loss. He was committed to seeing the law work for us and was compassionate, empathetic and patient as he led us through the many complexities of both the legal and mental health systems. Roger’s regard for the fairness of the law is unparalleled. I was witness to his commitment for the rights of the defendant while still seeking justice for my murdered family. I have the greatest respect for Roger’s character, sense of justice, legal skill and work ethic.” 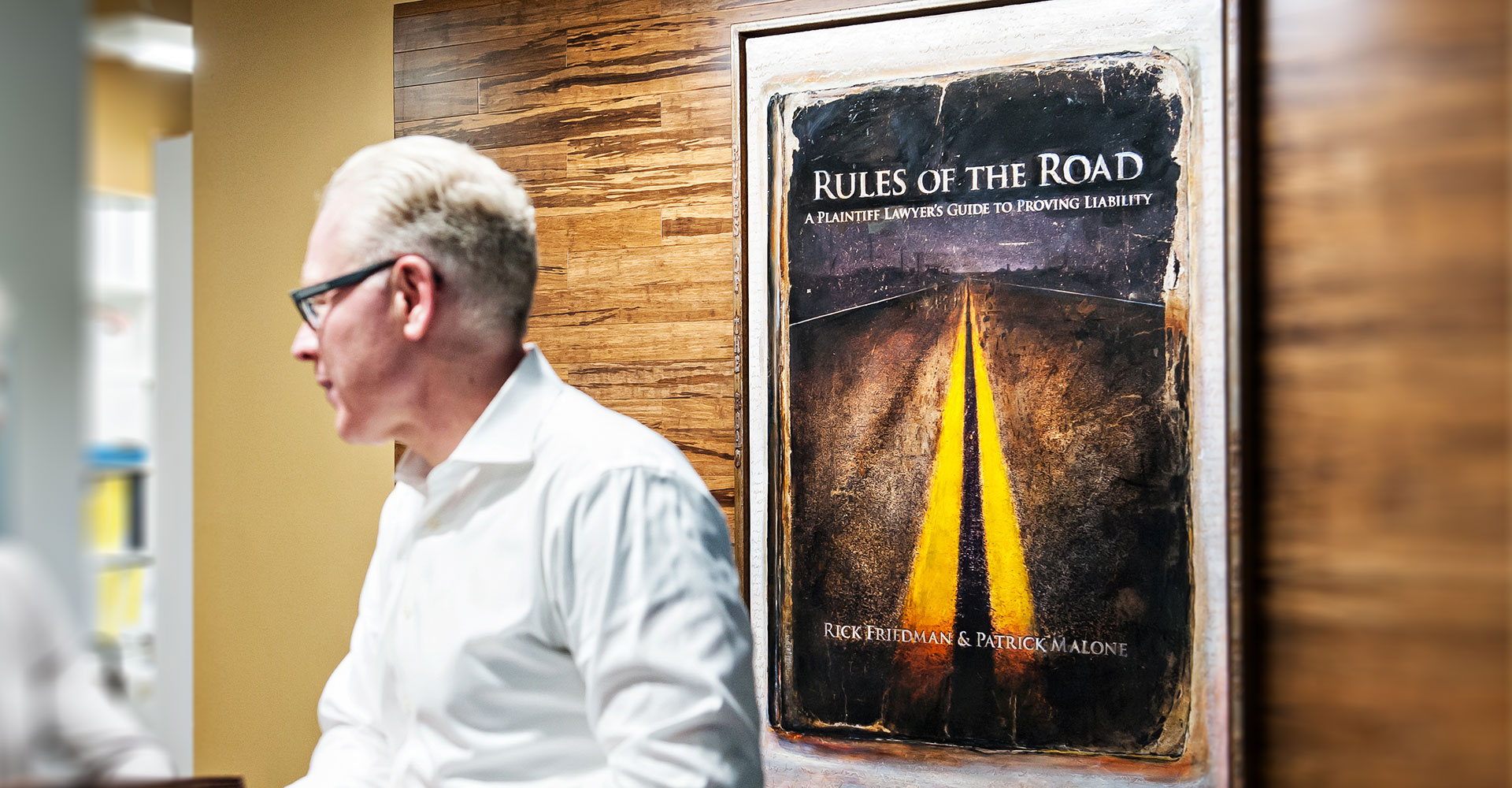 As a member of Friedman | Rubin’s innovative Seattle based litigation team, Roger argues cases of serious personal injury, insurance bad faith, and contract claims, among others. He’s taking new cases in Washington and throughout the United States.

Outside of work, Roger enjoys riding his bicycle and motorcycle. He has two adult sons, Eric and Gregor, who live locally and they all enjoy skiing and backpacking together.

Get in touch with Roger Davidheiser about your case today.